Hayes Davenport is an American writer, comedian, television producer, and podcast host. He is best known, along with Sean Clements, as one half of The Boys, the duo who hosts the podcast Hollywood Handbook.[1] On Apple TV+'s Dickinson, he wrote for the Season 1 episode titled: There’s a certain Slant of light in 2019.

Davenport grew up in Wellesley, Massachusetts. He also participated on his high school's rowing team. Davenport attended Harvard University, where he graduated with a degree in social studies.[2]He was the editor of the Harvard Lampoon. After graduating, he moved to Los Angeles.[3] He has written for Big Lake, Family Guy and Great News.[4] Davenport also acts occasionally and has starred in the web series Those People.[5] 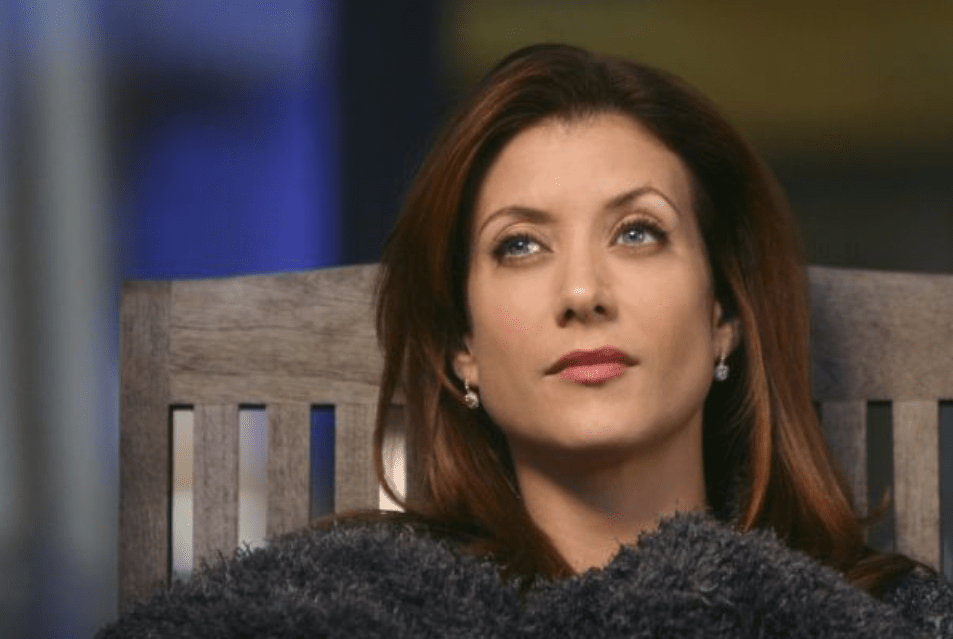